Dayton Downtown passenger train station could be operational by 2011 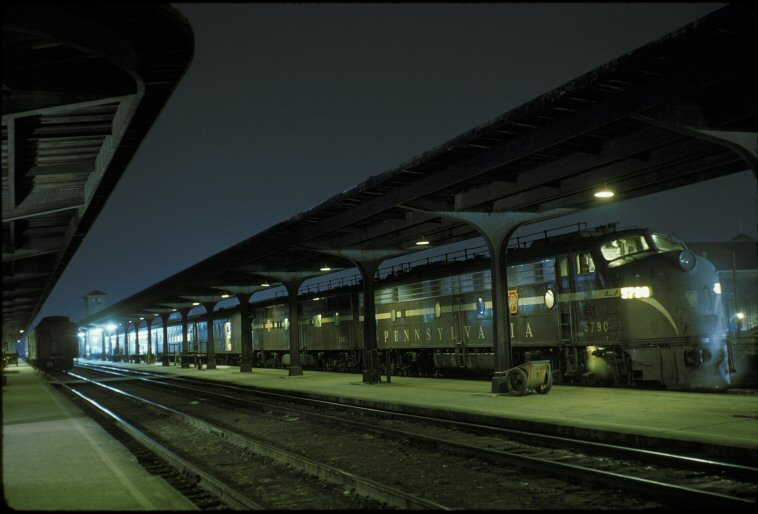 Dayton adding a passenger rail to the city. This idea has been in the works for quite some time now and it looks like it could become a reality. I think adding rail transportation to Dayton would be a great idea. Downtown passenger train station could be operational by 2011 Here are a few pics of when Dayton had a passenger rail station.